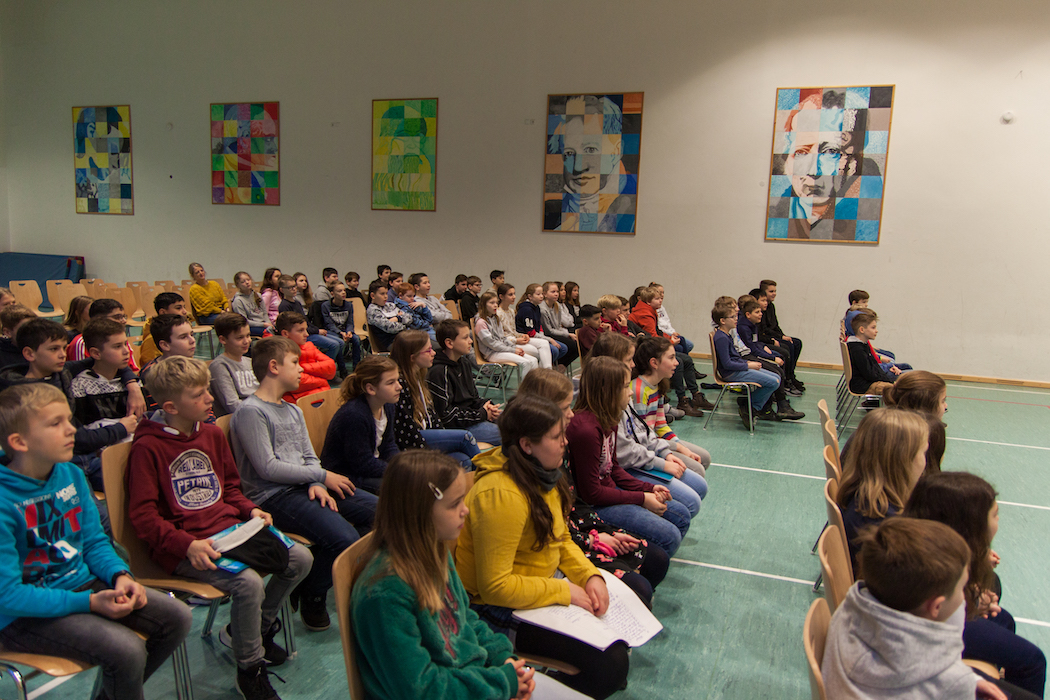 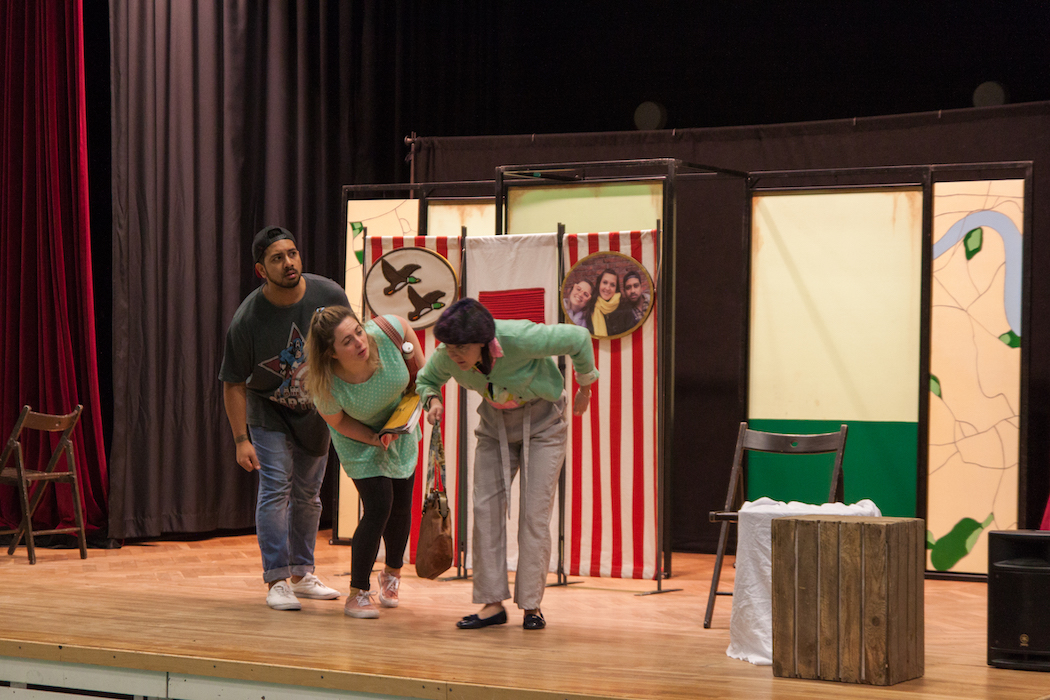 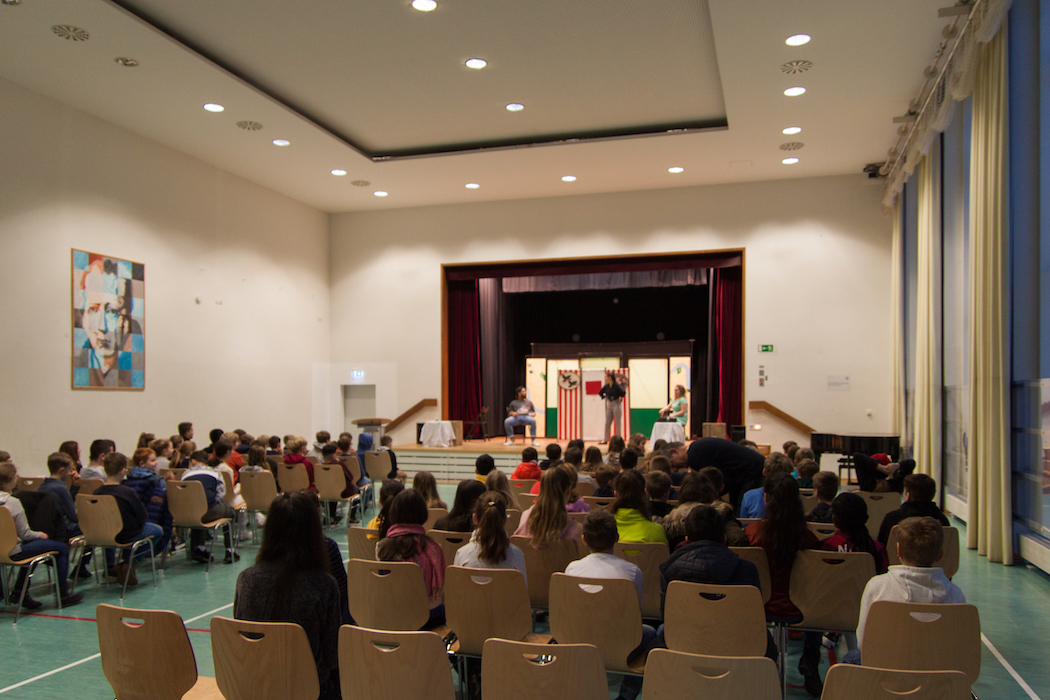 On 9th January all the classes from Year 5 and 6 watched a play. It was called “Honesty”.

And the theatre company was The White Horse Theatre.

The story was about two siblings, Annie and Tim. They chased a thief. The thief stole a handbag from their elderly neighbour Mrs Mouldwarp. They got onto a train and followed him till they got to London. Annie and Tim followed him into the café and a hairdresser. They tricked him, and the police got him. The siblings got back home and gave Mrs Mouldwarp her handbag. As a reward she gave them fifty pounds.

There were four actors. Two girls and two men. We liked the story because it was funny and very interesting to watch. We also liked the actors. At the end of the play we could ask the actors some questions. That was interesting, too.